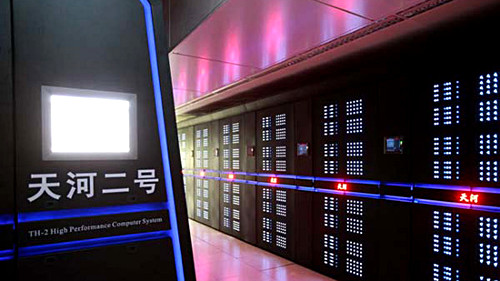 (Tianhe-2, the most powerful supercomputer. China.)

For the past few months, the Mauritius Research Council has been working on the setting up of a National Centre for High Performance Computing (CHPC) in Mauritius. As a member of the committee, I have been thinking a lot about the importance of having supercomputing facilities in Mauritius.

Why do we need supercomputers?

What will we have to learn? 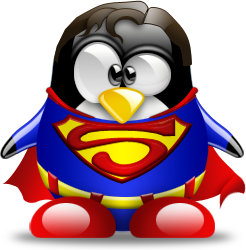 Is there a risk?

Yes, as frequently in Mauritius, we tend to focus on the hardware and software and forget that the most important component is peopleware. If our decision makers, our researchers, our developers and our sysadmins do not know how to leverage a supercomputer, then it is useless to have one in the country, gathering dust and quickly becoming obsolete while costing millions.

To prevent this kind of situation, the Mauritius Research Council is organising an Awareness Workshop on High Performance Computing (HPC) in Mauritius from 26 to 28 August 2015 where those who might benefit from supercomputing will be able to talk with those who offer supercomputing solutions. I understand that invitations to participate in the workshop will be sent shortly. On Thursday 27 August from 11:15 – 12:15, I will moderate a session for various organisations who will be able to come and explain what problems they are trying to solve and how they intend to leverage supercomputing facilities in the future.

Focusing on important and big challenges to achieve Net Zero