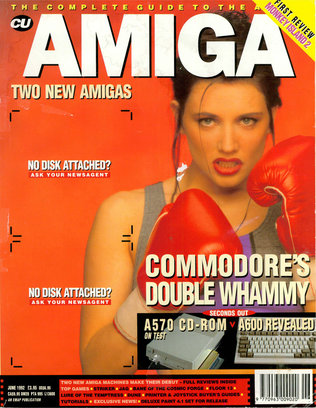 Lessons learnt on the way to become better people