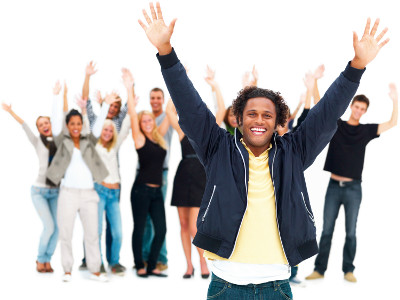 How to (really) learn