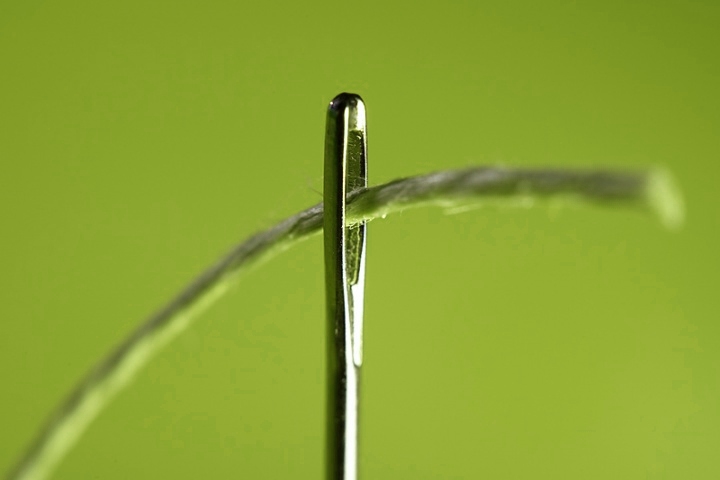 We are lucky to live in Mauritius, a country which has reached a good level of development, where there is no (little?) violence, where (some?) people earn a decent amount of money at the end of the month and where we can go to Flic-en-Flac or Péreybère when we want to relax.

We reached that level during the 90s and we have been progressing (too?) tranquilly since.

What if we want to leap ahead and become like, ahem, Singapore?

To do that is not impossible but would require a drastic change at various levels. I started working in 1999 and, since then, 21 years have elapsed. I have been in countless meetings and committees and I have observed one thing. Only a few people are polymaths (and this might be explained by the massive brain drain which Mauritius has been suffering for decades now).

A polymath, according to Wikipedia, is a “universal man or woman whose knowledge spans a significant number of subjects, known to draw on complex bodies of knowledge to solve specific problems. […] Polymaths include the great scholars and thinkers of the Islamic Golden Age, the period of Renaissance and the Enlightenment, who excelled at several fields in science, technology, engineering, mathematics, and the arts. […]”

Furthermore, “When someone is called a [polymath] today, it is meant that rather than simply having broad interests or superficial knowledge in several fields, the individual possesses a more profound knowledge and a proficiency, or even an expertise, in at least some of those fields.”

Easy problems have been solved and today we have complex problems to tackle. Most of these new problems require a multi-disciplinary approach to be understood and, ultimately, to be solved. This is where polymaths excel and where those who only know one subject have great difficulties.

Interestingly, polymaths (or “universal men” as they were called previously) like to gather in something called a “university”. From Wikipedia again, “at this time, universities did not specialize in specific areas, but rather trained students in a broad array of science, philosophy and theology. This universal education gave them a grounding from which they could continue into apprenticeship toward becoming a master of a specific field.”

In other words, universities were created to produce universal people i.e. polymaths. Then, some of them could decide to become masters by learning from real masters through apprenticeship.

Funny how things are completely upside down now. Today, kids go to university to become PhD holders by learning from people who have never actually produced anything themselves (for most of them).

No wonder I quit university life in 2008.

They are all engineers.

Some of them obtained a Master of Business Administration later in their lives.

But, at their core, they are all engineers. And scientists. In fact, it is common knowledge that people like Bill Gates and Elon Musk think of themselves as scientists rather than entrepreneurs or business people.

And this is something important.

This is what Mauritius needs.

And this requires a complete rethink of how we teach. In fact, I believe that we need to transform schools from being components of an exam system to being part of a grand education system.

The ultimate objective would be for each kid in Mauritius to be a mastery learner. According to Wikipedia, “mastery learning maintains that students must achieve a level of mastery (e.g., 90% on a knowledge test) in prerequisite knowledge before moving forward to learn subsequent information. If a student does not achieve mastery on the test, they are given additional support in learning and reviewing the information and then tested again. This cycle continues until the learner accomplishes mastery, and they may then move on to the next stage.”

With polymaths who are engineers, the sky is the limit.

What is high inflation and what can we do?