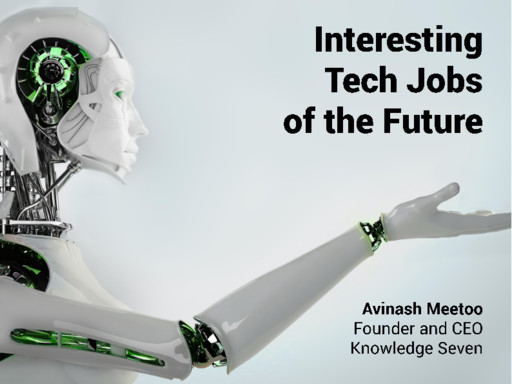 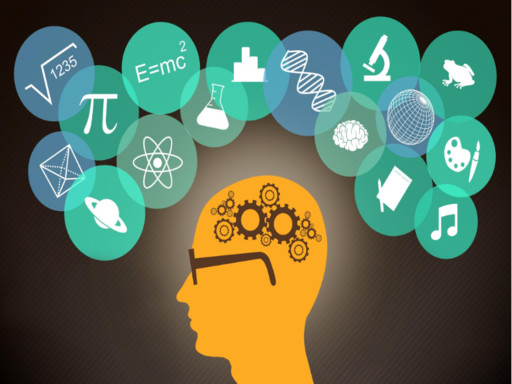 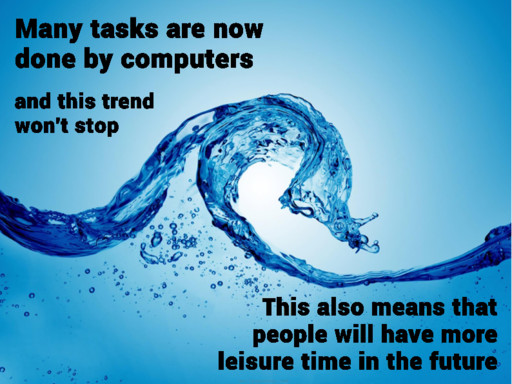 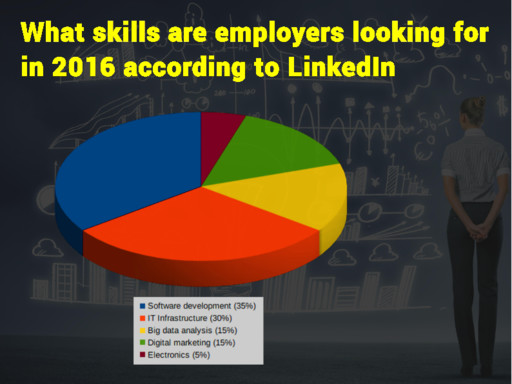 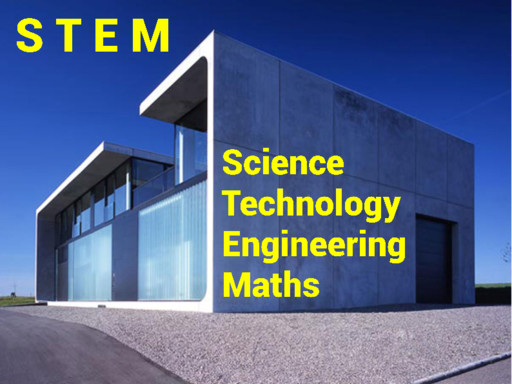 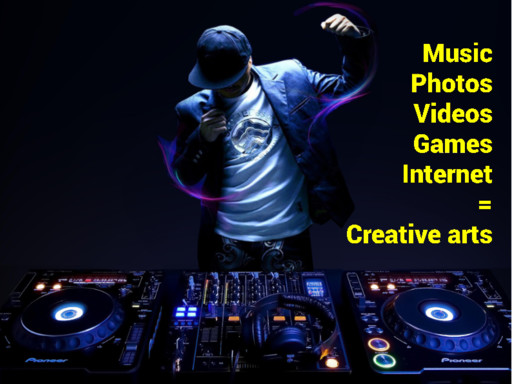 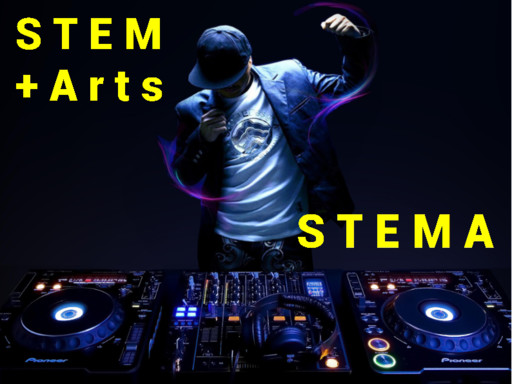 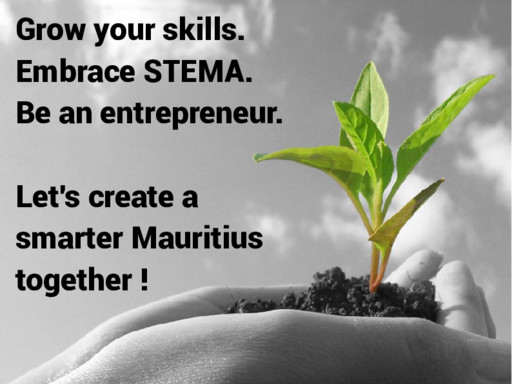 A conversation between Avinash Meetoo, Georges Chung and Sophia