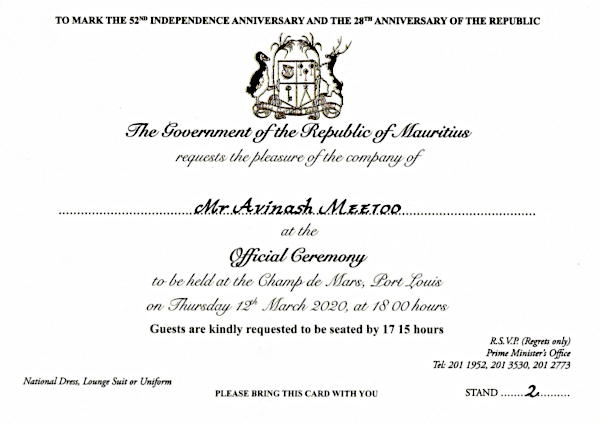 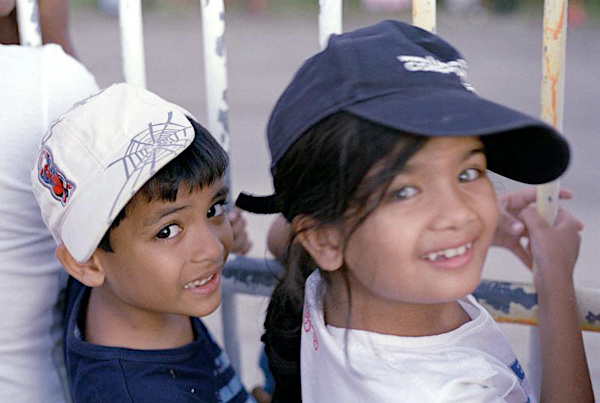 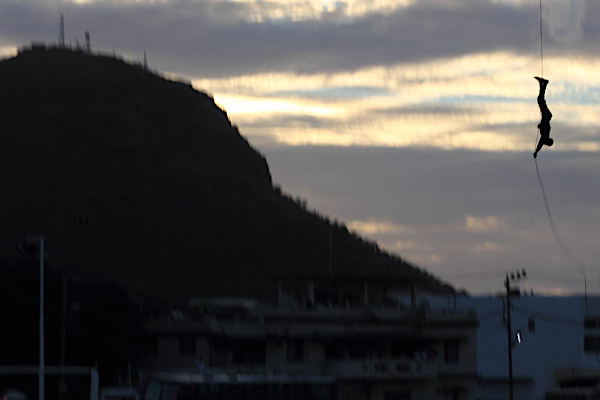 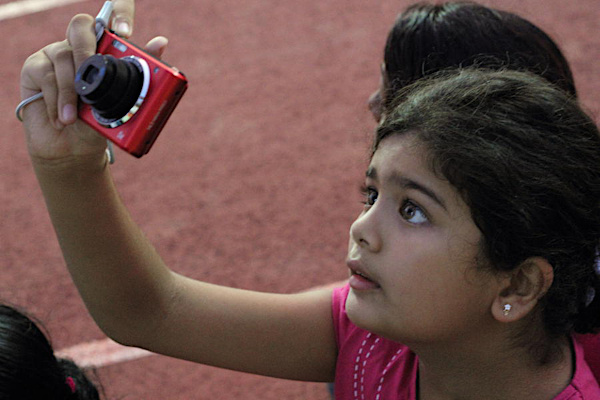 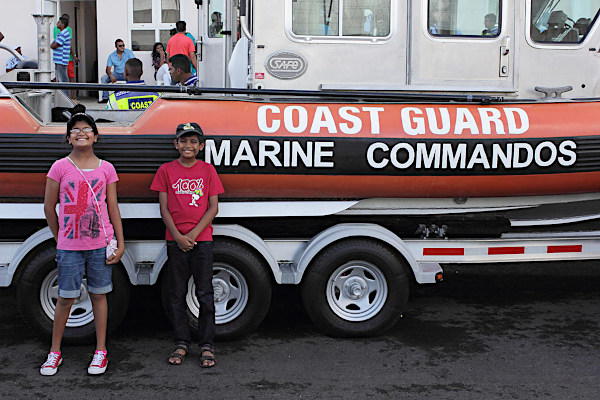 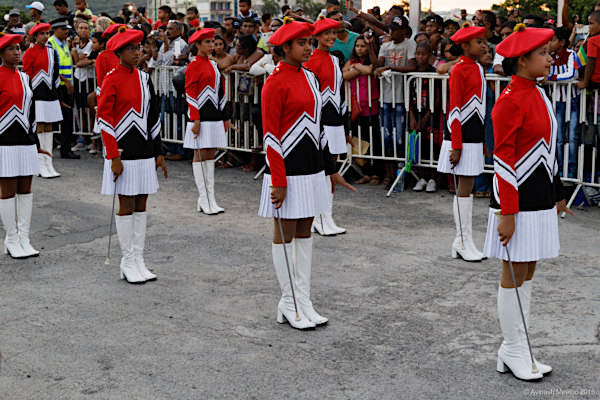 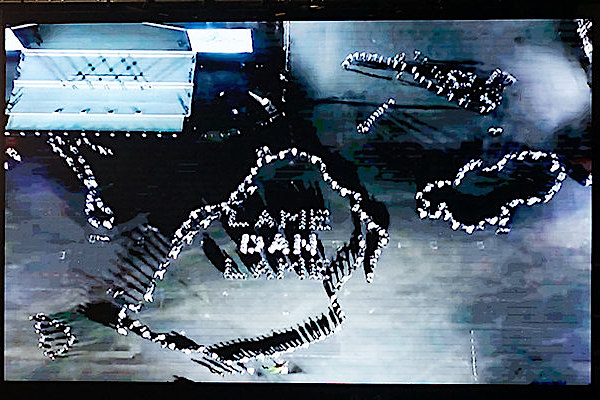 In 2018, Mauritius celebrated its 50th anniversary and the celebrations at Champ de Mars were impressive. For this wonderful milestone, I was invited by MBC to say “50 Fraz pou 50 an Lindepandans” on national TV. 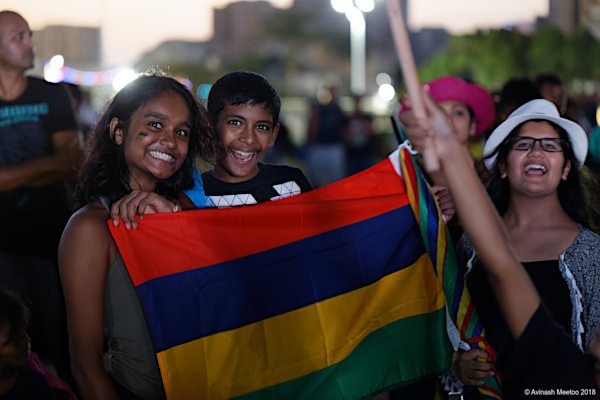 We didn’t see much but we were just happy to be together carrying the beautiful flag of Mauritius.

How to make universities and industry collaborate more?

What is high inflation and what can we do?