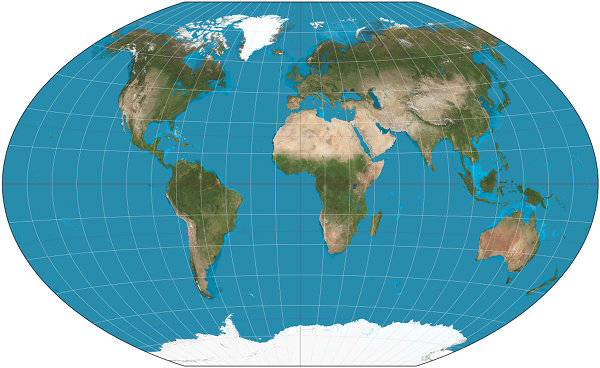 As seen in the Winkel tripel (Winkel III) projection above,  Africa is much much bigger than Europe and North America. Projecting the world’s surface (which is on a sphere) on a flat sheet of paper is impossible without introducing some distortions but the Winkel III projection has been proved to be the most accurate (preserving area, direction and distance).

It is high time for our schools and institutions to stop using the Mercator projection introduced in 1569 which distorts the size of objects as the latitude increases from the Equator to the poles, thus making Europe and North America appear much bigger than they really are.

Interestingly and obviously, Mauritius is bigger on the Winkel tripel (Winkel III) projection compared to the Mercator projection and this can only be a good thing for us 🙂 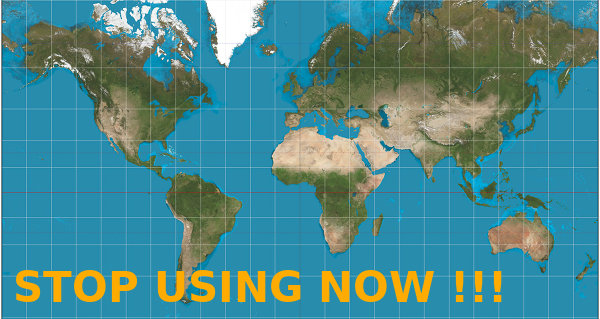 The benefits of studying abroad...