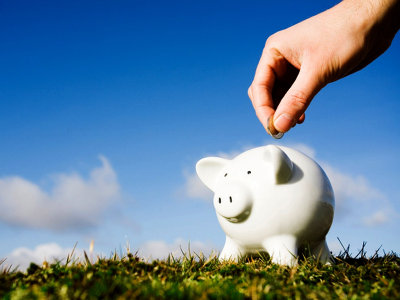 ra·tion·al : based on or in accordance with reason or logic

It is public knowledge that quite a lot of Mauritian families are in debt, 75% of them it would seem (but I can’t find an official online source for that percentage).

According to me, this is partly because people are not taught the basics of finance when they are kids and, when they become adults, they sometimes become irrational in their behaviour and in their relationship with money. For instance, a lot of us buy things that we don’t need. There is fad at this moment in Mauritius to get an iPhone 6, a Samsung Galaxy S6 or a LG G4 at Rs 30,000 no matter whether we need such a powerful device (and can use it properly) or not. And, as you have surely noticed, Ébène is the cathedral of expensive clothes, shoes, cars and other gimmicks that don’t contribute one iota to our happiness levels but which cost a lot of money.

I was amazed. My first impression that people lacked financial judgement was clearly wrong. Apparently, some of us are very rational as far as money is concerned. And these people are willing to share their knowledge with others.

This is a very good thing for the future of the Mauritian society.

What do you think?